Book Diana as your Keynote Speaker?

Diana Kander is an innovation nerd.

Her unrelenting curiosity has led her to study some pretty big questions:

How did Kodak invent the digital camera and still go out of business? What does Amazon do behind the scenes to engineer one breakthrough after another? And how has Snoop Dogg continued to innovate decade after decade to stay relevant to each generation?

Are we going to keep pretending that this third person bio wasn’t actually written by Diana?

A serial entrepreneur who entered the United States as a refugee from Ukraine at the age of 8, Diana had launched and sold millions of dollars worth of products and services by her early thirties. Today, she is an innovation consultant, keynote speaker, and New York Times bestselling author whose books have been taught in over 100 universities.

And her parents would like you to know that her sister is a doctor.

As a consultant, Diana has helped create multi-billion dollar products, coached boards and executive committees on innovation best-practices, and implemented culture transformations. She brings these experiences to each and every keynote, delivering entertaining case studies and perspective shifting stories.

Diana has truly cracked the code on how Curiosity can serve as the catalyst for exponential growth, and she thrives on helping audiences understand that they can get better results if they learn how to ask better questions.

That speech was worth the price of the entire conference.

Diana has delivered speeches and presentations to hundreds of organizations, including:

There is no question that Diana's keynote saved lives. Shortly before the pandemic, Diana spoke to our organization. I think one of the profound things she encouraged us to do was eradicate the ‘zombies.’ We very quickly adopted many of her practices to address old ways of doing things and bring new ideas to life. Her concepts and tools allowed our health system to stay ahead of the pandemic and have one of the best responses in the nation. I would strongly recommend Diana for any keynote or leadership engagement you are thinking about. 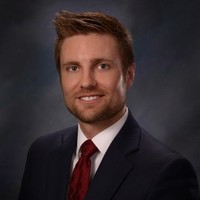 We LOVED hosting Diana. She was phenomenal. What she shared can help all of us be better at our jobs. Below I'm pasting the relevant comments from our after-event survey... 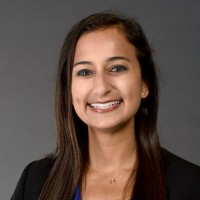 Diana delivered the opening keynote for our Learning Jam at Siemens and she was a perfect match! Due to the time shift, she dialed in from America at 2am, which didn't affect her performance at all — energetic, inspiring, bringing new perspectives and perceptions to a big organization in the midst of change. We highly recommend having Diana at your event as she will help to bring your curiosity to light. 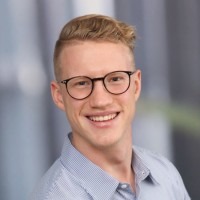 As a keynote speaker to a room full of successful business leaders, Diana Kander made a strong case for the strategic value of incorporating curiosity into the decision-making process. She gave practical advice on the types of questions that may ultimately help reduce expenses and open new revenue streams — in ways business leaders may not have imagined before. If you need someone to engage and motivate experienced audiences who have high expectations, she would be a great fit. 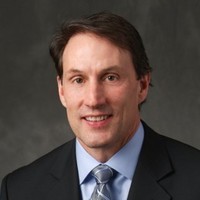 Diana's keynote was engaging and funny. We are still laughing about the squirrel situation and want an update when she's got one. Diana challenged us to ask bigger questions and her ‘zombie hunting’ concept is catching on very fast. The feedback for her session has been overwhelmingly positive and it warms my heart every time someone reaches out to ask for her name or share a part of her keynote that resonated with them. 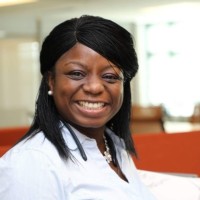 We have been fortunate enough to have Diana speak to our organization three times now, everyone keeps asking her back! Her content is relevant, on point and keeps current. She’s interactive and keeps you engaged. Look forward to hearing her a fourth time! 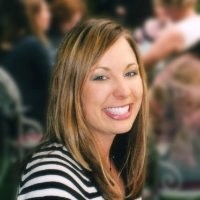 READY TO FLEX YOUR CURIOSITY MUSCLE?

Sign up for Diana's monthly newsletter that gets you focused on thriving rather than just surviving.
Copyright © Leap Ventures LLC